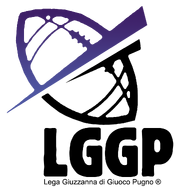 The Lega Giuzzanna di Giuoco Pugno - normally translated as Joosian Football League - also known by the acronym LGGP, is a sports competition in the island of Joos playing a local variation of Zartanian football or gridiron football called giuoco pugno. Just like giuoco pugno is the most popular sport in the duchy, the LGGP is the most popular competition in the country.

Giuoco pugno has several differences from mainstream gridiron football. Most notably, players do not use heavy protective gear such as shoulder pads and plastic helmets, instead using a simpler harnened leather helmet and a plastic mouthpiece. Games also do not include plays such as punts. Also, all players are considered eligible receivers. Gameplay thus flows somewhat slower-paced, less violent than the Zartanian variant.

Even so, giuoco pugno teams are known to play so-called "international rules" when facing foreign teams. 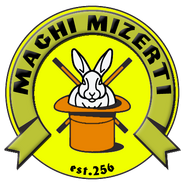 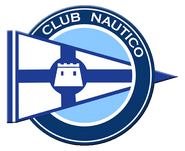 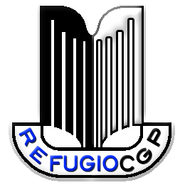 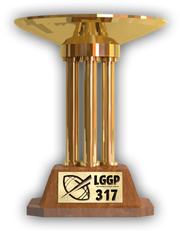 The LGGP plays one season every year for sixteen weeks, from August to November. All teams play against each other twice. The top four advance to single-game semifinals and, then, a final match to decide the champion for the season.

Beginning on 317, the LGGP champion will meet the Joosian representant to the international conference of Zartania's Izgara Lyga Royale, the Refugio Tricolores, for one off-season exhibition match called the Bowl di Giuzza.

There is no promotion to nor relegation from the LGGP. However, all eight teams are required to maintain b-teams or reserve squads on at least one of the several amateur and semi-pro leagues of the island.

Community content is available under CC-BY-SA unless otherwise noted.